We would like to offer our sincere support to anyone coping with grief. Enter your email below for our complimentary daily grief messages. Messages run for up to one year and you can stop at any time. Your email will not be used for any other purpose.

Share a memory
Obituary & Services
Tribute Wall
Read more about the life story of Carl and share your memory.

Carl D. Safford passed away peacefully in his sleep on Fri. Dec. 16, 2022 at Delhi Rehabilitation and Nursing Center.  He was born on Dec. 26, 1954 and lived in many places, mostly New York and Florida.

He worked many jobs during his life including being a truck driver.  He had a natural sense of direction and could always find whatever location he was headed for with ease.  He had a high regard for law enforcement and would have liked to have been a cop.  He only got as close as being a security guard.  He and his brother, Charlie started a painting business, called C & C Painting after he stopped driving truck.

In his leisure time, he enjoyed hunting, fishing and football.  He was a Green Bay Packers Fan.  He had a fascination with guns, especially pistols.  He was a good shot when firing a weapon.  He liked horses and during a portion of his life, he boarded horses and took very good care of them.  He was an animal lover in general but especially a dog lover.

He is survived by his children, Amber Safford, Christina (Kipper) Graham, both of Guilford and Justin Safford of Florida.  He has 4 grandchildren.  He is survived by his brothers, Wayne (Cheryl) Cotten of Unadilla, Charles (Tyke) Safford of Unadilla, sisters, Wilma Cotten of Bainbridge, Pamela (Richard) King of Florida.  He has many nieces, nephews and great nieces and nephews.

His wish was to be cremated and his interment will be at the Highland Cemetery in Sidney Center in the spring.  Online condolences may be made at:   www.wmaddenfh.com.   Arrangements by the Westcott-Madden Funeral Home 123 Main Street Unadilla.   A MADDEN FAMILY FUNERAL HOME.

To send flowers to the family or plant a tree in memory of Carl David Safford, please visit our floral store. 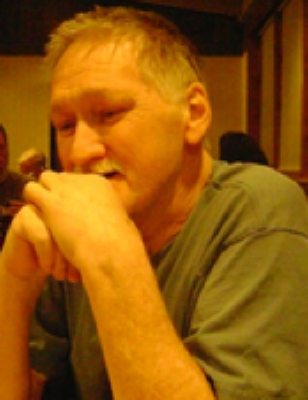 Look inside to read what others
have shared
Family and friends are coming together online to create a special keepsake. Every memory left on the online obituary will be automatically included in the book.

Look inside to read what others have shared

Family and friends are coming together online to create a special keepsake. Every memory left on the online obituary will be automatically included in the book.

You can still show your support by sending flowers directly to the family, or by planting a memorial tree in the memory of Carl David Safford